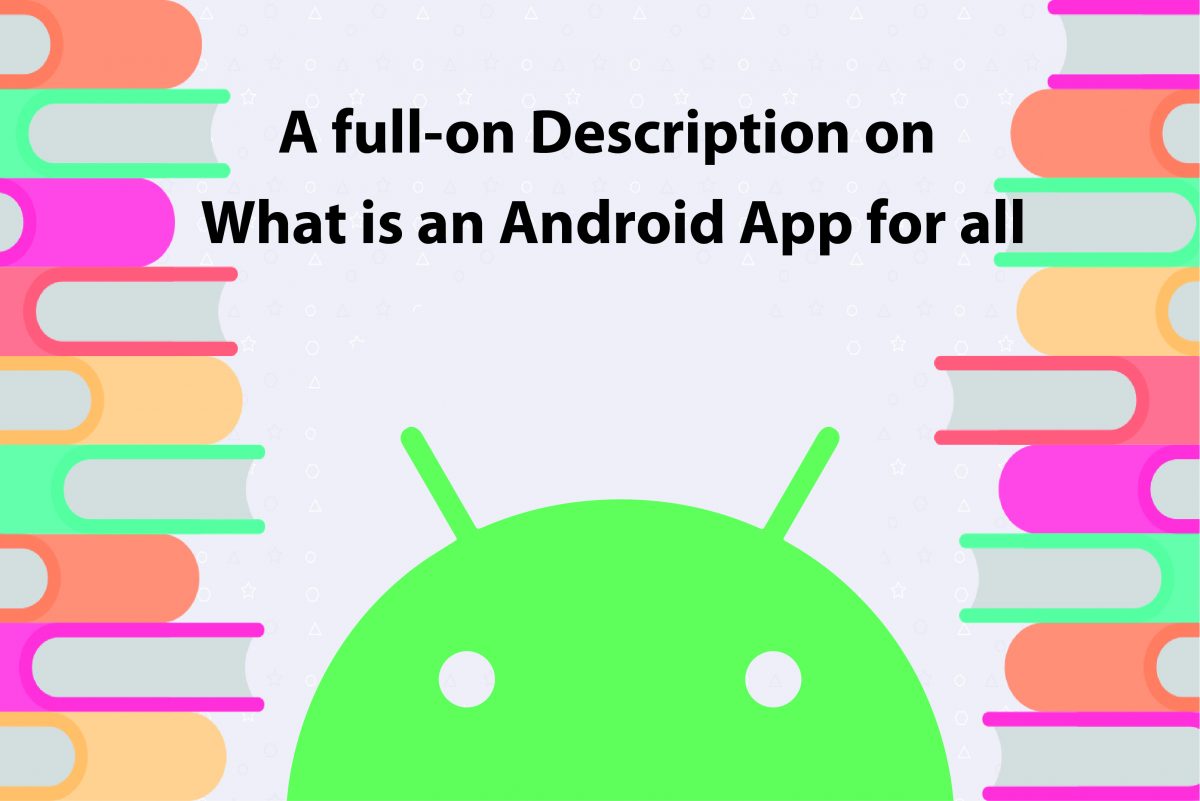 An Android application is a software designed to run on an Android device or emulator, The term also refers to an APK file that refers to the Android package. This file is a ZIP archive containing application code, resources, and metainformation. You can also go for other solutions like the Appointment Platform.

Android applications are in Kotlin, Java, and C ++ and run on a virtual machine. The official development environment is Android Studio.

What are Android Apps?

What are the best Android apps?

Many Android apps are on display in the Google Play Store; In addition, there are many different categories of apps that can be accessed through the Play Store.
At the time of writing, the following applications are popular:
• WhatsApp Messenger,
• Instagram,
• Disney + Hotstar,
• Facebook and more. You can find various Editor’s Choice applications, communication applications, video chat applications, entertainment applications, business tools, and more. The best free apps, paid apps, rough apps, and other favorite apps can be found in the leaderboards.

Are all Android apps free?

Are Android apps only available for smartphones?

Are the applications for Android and iOS the same?

Are Android apps on smartphones and tablets the same?

Well, most applications are the same. However, some developers have decided to optimize their applications for tablets. However, such applications are not as visible as on a smartphone.
In addition, the improved smartphone application is different than tablets, even though smartphones are relatively large today.
Other developers have already changed the user interface of their tablet app, and here are apps to help you. You can go for our official page, Lytechx Digital Pvt Ltd, its the best web developing company in Jaipur. And check our other blogs like Procedure to create a Fitness app of your own Efficiently.